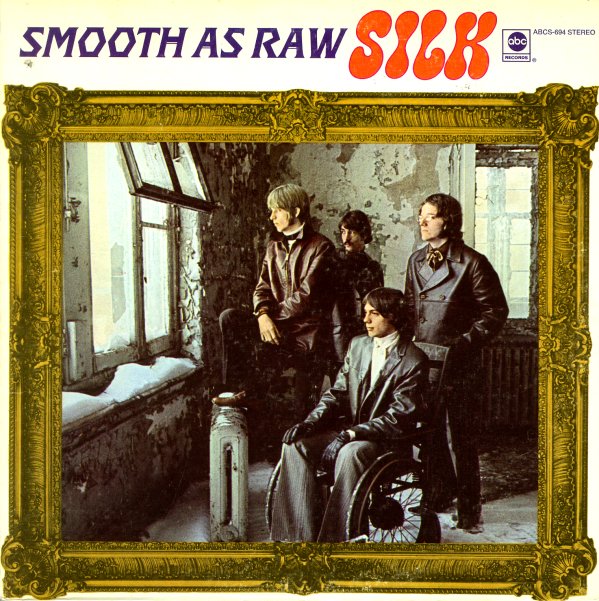 A really cool lost group on late 60s ABC – a bit psych, with maybe a slight UK influence – able to turn out some nicely varied, but nicely focused songs throughout this debut set! The record's one of those great lost sides from the time – a group who've clearly got chops and plenty of ideas of their own – lucky enough to get some time in the studio with a label who gave them the space to try out new things – which they do to great effect here on both the lyrical and instrumental sides of the record! The set's got some larger arrangements by producer Bill Szymczyk – a name we don't know, but who also gives the record a superb sound overall – augmenting the ideas of the group in just the right way, while never burying their identity. Titles include "Custody" – a very strange song about divorce – plus "Not A Whole Lot I Can Do", "Long Haired Boy", "For All Time", "Come On Down Girl", "Walk In My Mind", "Skitzo Blues", and "Hours".  © 1996-2021, Dusty Groove, Inc.