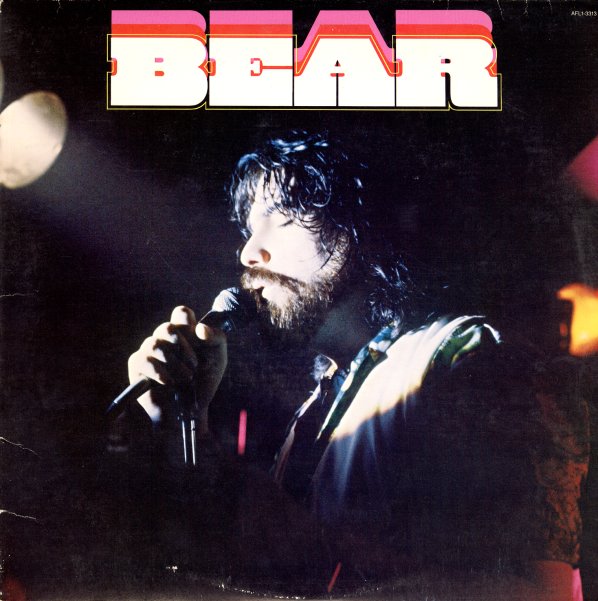 Bless Its Pointed Little Head
RCA, Late 60s. Very Good+
LP...$7.99
Jefferson Airplane's first live album – capturing them at a late 60s peak, at the Fillmores East and West – stretching things out nicely onstage and featuring a bunch of cool covers! Even though Jefferson Airplane has always been a symbol for freewheeling hippie excess, the album ... LP, Vinyl record album