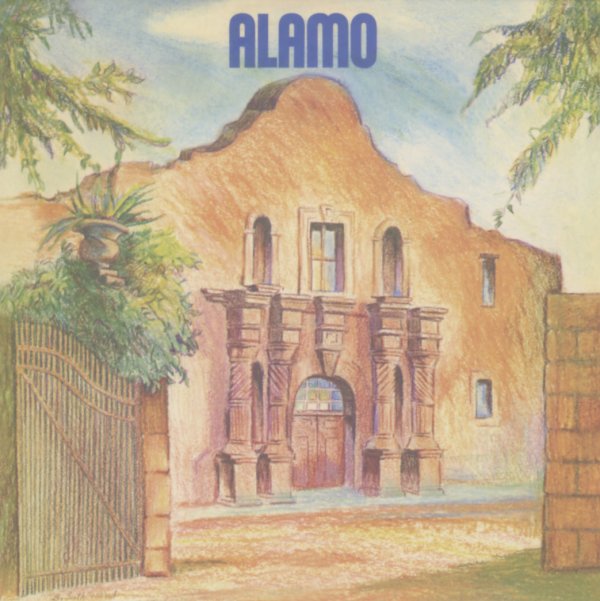 That's a Texas image on the cover, which is pretty fitting for the sound of Alamo – as they've got a really heady brew of psych, hard rock, and southern elements – all forged together with a sound that would have been right at home on early 70s Capricorn Records! The group are part of that wave of artists who grew up in the shaggier side of the garage and psych undergrounds of the late 60s, then moved forward with a fuller, more carefully conceived sound – captured here beautifully in sessions recorded at Ardent Studios in Memphis, which really illuminate all their great work on guitar and organ, while still keeping things very lean overall. Ken Woodley handles the vocals and keys, Larry Raspberry the guitar – and titles include "Get The Feelin", "Question Raised", "The World We Seek", "Soft & Gentle", "Got To Find Another Way", and "Happiness Is Free".  © 1996-2021, Dusty Groove, Inc.