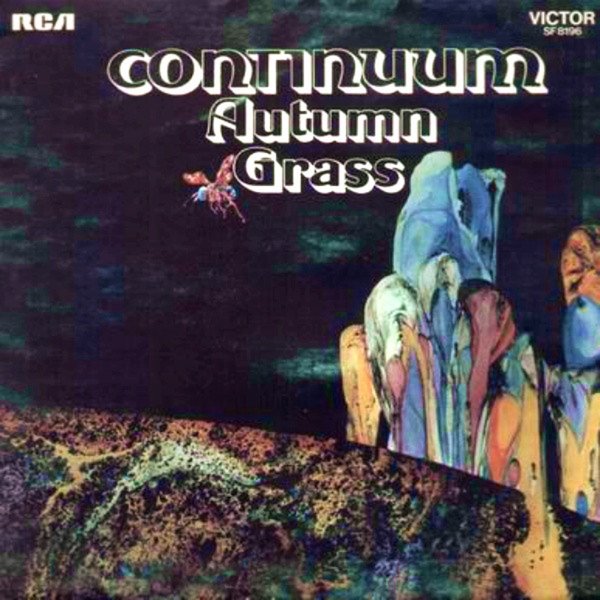 There were plenty of prog groups with a strong classical influence, but Continuum maybe wear that influence on their sleeve more than most – given that the whole first half of the record features really jamming interpretations of classical themes, before the group deliver a suite of their own on side two – billed as "a ritualistic invocation"! Don't let the "classical" put you off, though – as these guys are hardly academic or staid, and really open up in a lineup that includes guitar, harmonica, recorder, and saxes from Yoel Schwarcz, next to some great organ from Tim Rice – both great players who get plenty of bass and drums to drive them forward strongly! Side two features the group's own beautiful "Autumn Grass", which runs for over 26 minutes – and the whole album's instrumental, and features the other tracks "Byrd Pavan", "Vivaldi Synthesis Two", and "Overdraft".  © 1996-2021, Dusty Groove, Inc.

Addressed To The Censors Of Love (Japanese paper sleeve edition)
Atco/Big Pink (South Korea), 1973. New Copy
CD...$18.99 22.99
Gary Farr looks a bit sallow on the cover, and the title's a bit clunky too – but the album's got a tight roots rock vibe that's very different than what you might expect! Jerry Wexler produced the set at Muscle Shoals – and although Farr hails from the UK, he slides right into the ... CD