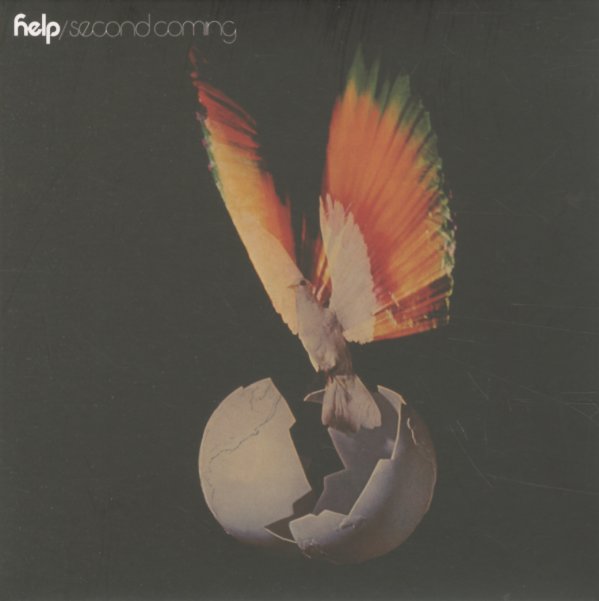 A sweet little record from a sweet little power trio – one who take the conventional format and do all sorts of things that are very much their own! Help can definitely hit hard rock territory, but they also have a way of fusing everything together that's maybe a few years ahead of its time, in terms of mainstream rock – a quality that gives their sound a sharp but lean approach – served up with the heavy drums of Chet McCracken, the bass of Rob Rochan, and guitar of Jack Merrill – three guys who definitely feel their energy together! Titles include "Hold On Child", "TCA", "Oh My", "Power", "Do You Understand The Words", "All Day", and "Dear Lord".  © 1996-2021, Dusty Groove, Inc.