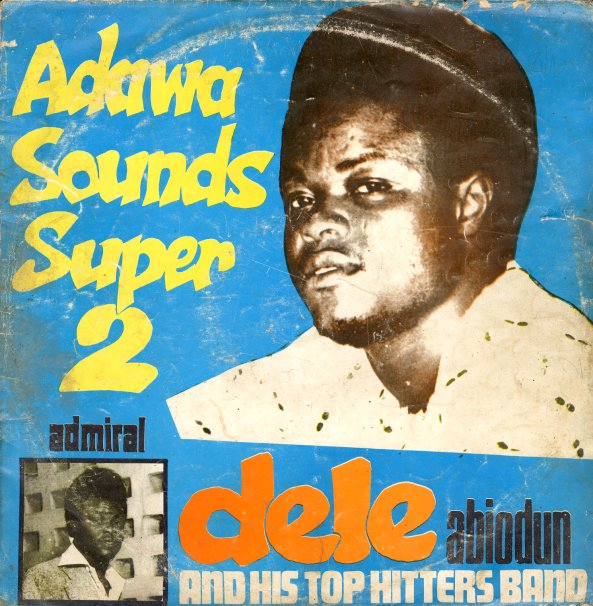 (Cover has worn and flaky edges, some surface wear, small stickers, and ink stamp on front and back.)