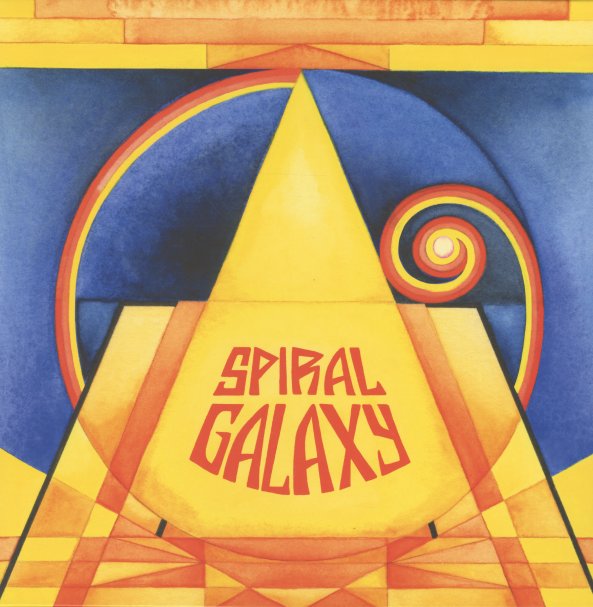 A very heady set of contemporary psych – music that's as trippy as it is meditative – and which almost feels like some sort of collaboration between Iasos and Spacemen 3! There's vocals on the record, but they're very muted – and most of the focus is on longform guitar lines, mixed with some really nice flute – and occasional bits of sitar, which are a nice surprise, and really help flavor the sound with the flute! Plastic Crimewave is in the group, and the whole thing's got a vibe that's similar to some of his recent project – on an album that features four long songs – "Celestial Omen", "Tragique Mechanique", "Machine D", and "Pendlewitches".  © 1996-2021, Dusty Groove, Inc.