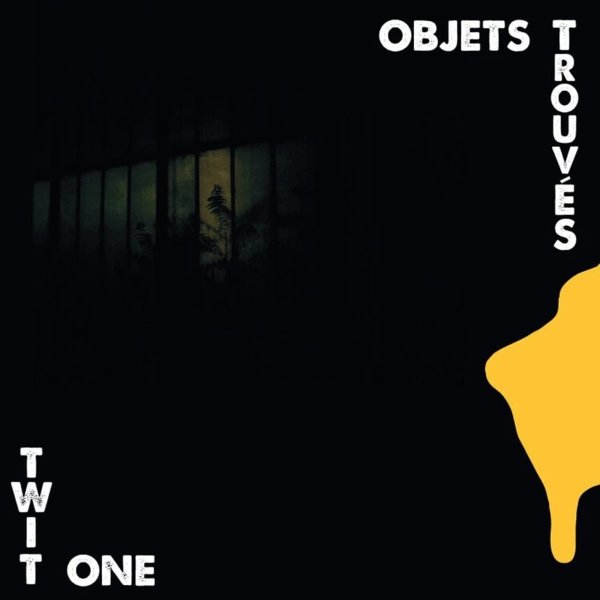 Twit One has always had a great way with taking classic sounds, stripping them down, and making them into some really sweet contemporary beats – and that quality really continues here – in a set that's lean, but which has a resonant sense of depth from its roots! Tracks are relatively spare and simple, but have a way of echoing a time when fuller arrangements and larger productions graced the world of soul music – almost as if Twit's found a way to unlock the sounds of the 70s, and strip them down to their essential elements. Most tracks are instrumental, but the set features guest work from Iman Ally Salaam, Kurt Wagner, Keshavara, and Reginald Omas Mamode – on titles that include "Halt Mal", "Gambit", "Seemy 2", "Okami 7", "Slide Away", "Eddy St", "I Hear Everything", and "It Takes Two To Tango"  © 1996-2021, Dusty Groove, Inc.