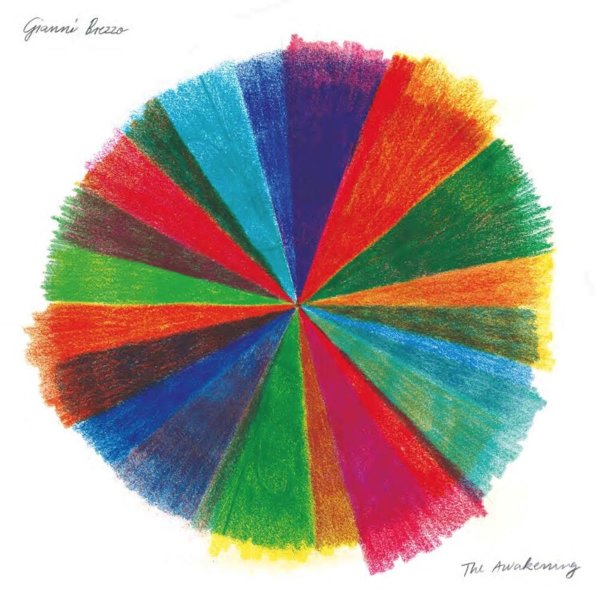 Gianni Brezzo's a nom-du-date for Marvin Horsch – a German producer who handles a nice array of keyboards, guitar, bass, and percussion here – all in a swirling mode that starts somewhere in 70s electric jazz, but which comes off with a very contemporary vibe overall! Horsch has been involved in clubbier projects in the past, but the vibe here is more laidback – better than some easy beats-n-keys session, with contributions from guests on flute, tenor, and harp – plus vocals from J Lamotta on one track, and Otis Junior on another. Titles include "The Awakening", "In My Arms", "Beirut", "Flower Rain", "Hold Tight", and "Home Run".  © 1996-2021, Dusty Groove, Inc.