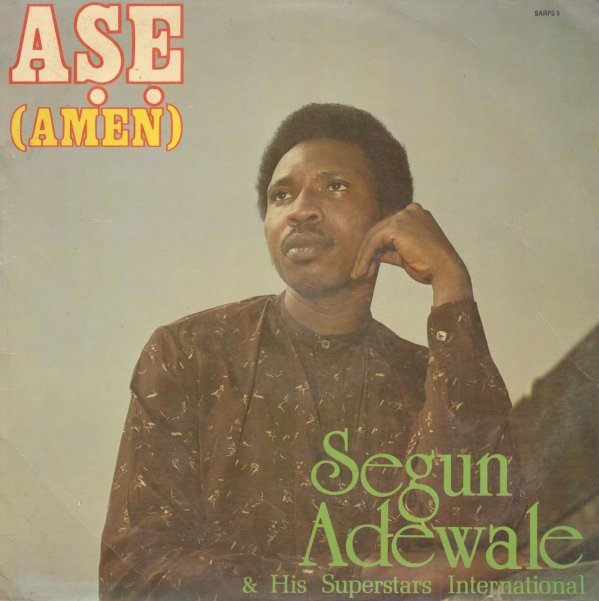 (FAIR CONDITION. Cover has light wear and some marker.)