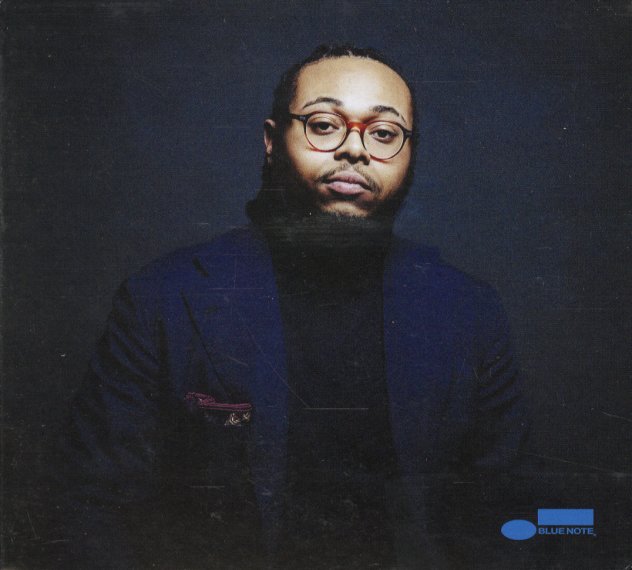 A fantastic debut from saxophonist Immanuel Wilkins – a record that's maybe been a long time coming, given the different scenes and settings in which Wilkins has played in recent years – and a set that brims over with a sense of expectation right from the very first note! Wilkins is fantastic on alto – blowing with a fleetness and fluidity that mark a very unique voice on the instrument – but the sound of the record is one that comes strongly from all the elements hitting at once – rich colors from the piano of Micah Thomas, deft bass work from Daryl Johns, and this balance of openness and focus from the drums of Kweku Sumbry – a bold rhythmist who really helps give the album a special shape. Tunes are all original, with a subtle power throughout – and titles include "Grace & Mercy", "Ferguson", "The Dreamer", "Warriors", "Mary Turner", and "Omega".  © 1996-2022, Dusty Groove, Inc.