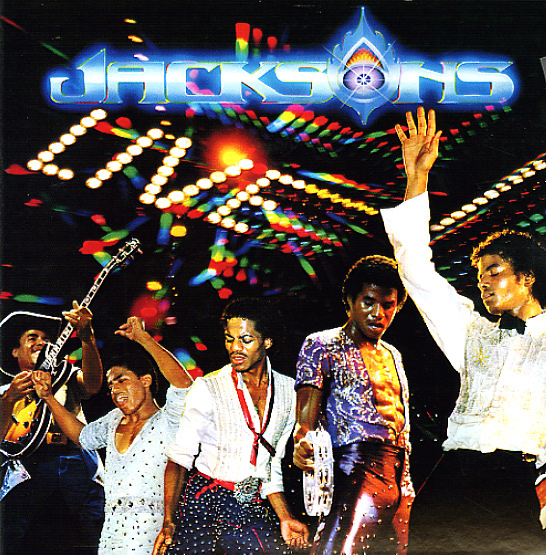 A great mix of the talents of Michael Jackson and his famous brothers – and a set that's probably got an equal weight on the focus of both! There's a fair bit of Off The Wall-era Michael that informs this set – the kind of upbeat, grooving tracks that made that record so great – mixed with some newer takes on older Jacksons material, often revamped a bit with a slightly modern soul groove! There's a nice sort of liveness to the record – not as too-polished as you might imagine – and titles include "Can You Feel It", "Off The Wall", "Heartbreak Hotel", "She's Out Of My life", "ABC", "I Want You Back", "I'll Be There", "Rock With You", "Working Day & Night", "Don't Stop 'Til You Get Enough", and "Shake Your Body Down To The Ground".  © 1996-2021, Dusty Groove, Inc.
(40th Anniversary Edition!)