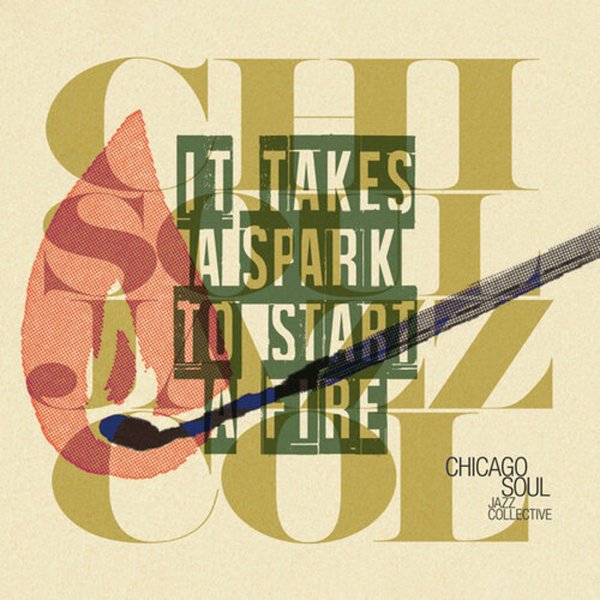 It Takes A Spark To Start A Fire

A Windy City group who really live up to their name – working here with a set of all original material by their tenorist, John Fournier – who's got a great way with the sort of tune you might have heard from Horace Silver or Blue Mitchell back in the day! The group comes across with a vibe that makes the whole thing seem effortless – not one of these contemporary combos who are trying too hard for a vintage Blue Note vibe, but a set of younger musicians who let that spirit inform them, while they take off in their own direction – with Fournier on tenor, Marques Carroll on trumpet, Amr Fahmy on Fender Rhodes, Larry Brown Jr on guitar, Andrew Vogt on bass, and Keith Brooks on drums. The set features guest work from Nicolas Payton and Raul Midon, but we love them more than enough on their own – on titles that include "Detroit Will Rise Again", "Down & Out In Buffalo", "God Bless The Patient Teacher", "Nora Calls From The Moon", "Her Eyes Are Blue & Sometimes Grey", and "It Takes A Spark To Start A Fire".  © 1996-2021, Dusty Groove, Inc.