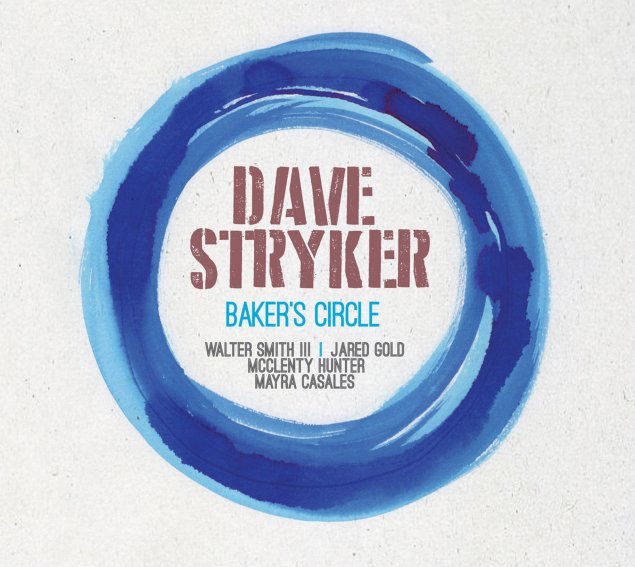 A really fantastic record from guitarist Dave Stryker – a set that shows just how much he's grown in recent years as a player, and how responsive he is to the talents of other musicians in the group! Here, that group is a tremendous one – with Jared Gold on Hammond, Walter Smith III on tenor, and McClenty Hunter on drums – a combo that's locked up tight, and totally on the money – playing soulfully, but with lots of modern touches too – as Smith and Gold come together with the fluidity of Joe Henderson and Larry Young back in the day! Stryker's solos are strong, but he's also the kind of leader who's nicely focused on the overall sound of the group – which also includes percussion from Mayra Casales on a few cuts. Titles include "Rush Hour", "Baker's Circle", "Tough", "El Camino", "Dreamsong", and a nice take on "Inner City Blues".  © 1996-2021, Dusty Groove, Inc.

Groove Hunter
Strikezone, 2018. New Copy
CD...$13.99 15.99
Maybe the first album we've ever seen from drummer McClenty Hunter – but a set that's already got some heavyweight talent on board to help! Hunter's got a sound that's as sharp as his image on the cover – a classic approach to hardbop, underscored by some of the songs chosen for the ... CD