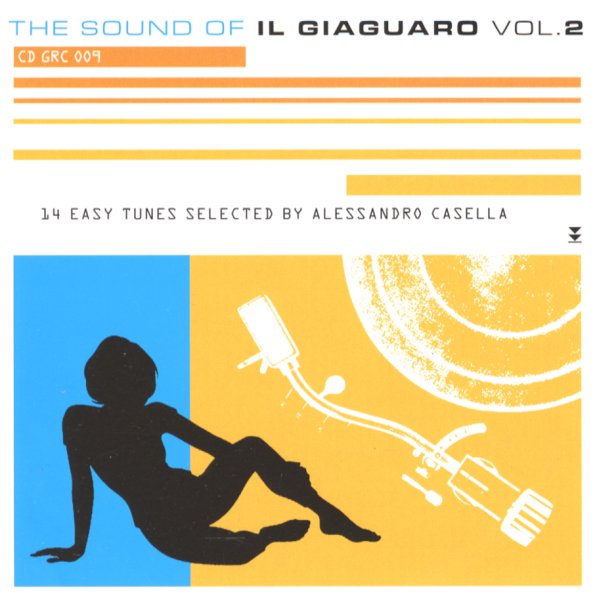 14 tracks selected by Alessandro Casella, including "You've Been Gone Too Long" by the Frank Popp Ensemble, "Lagoa Sketch" by Piero Piccioni, "AH!" by Vox Populi, "Pepper's Ghost" by Super Casanova, "Scott Air" by Ben Human, "Cattivo Is Evil" by Cattivo and his Orchestra, and more!  © 1996-2021, Dusty Groove, Inc.
(Packaged in a slim sleeve.)

Elevator Music
Compost (Germany), 2003. Used
CD...$2.99
The first full length album from the Truby Trio – one of the most important musical forces on the European scene of the past few years! Rainer Truby and his trio have bubbled under for quite a while – doing remixes, releasing a few well-chosen singles, but never stepping out in a full-l ... CD

Universal Four
Jupiter (Finland), 2004. Used
CD...$11.99
Groovy, jazzy space soul soundscapes from Finland's Teddy Rok Seven – led by Teppo Makynen – who's worked with like minded scenesters Nu Spirit Helsinki and Five Corners Quintet – but steps out with an amazingly strong full length! The sound is a bit tough to pin down – it's ... CD

Scale
K7/Accidental, 2006. Used
CD...$3.99
Another wonderful chapter in the always-exciting career of Matthew Herbert – a blend of strings, soul, and grooves that really further the promise of his previous work! Herbert's one of the few who can make a record like this come out just right – and here he uses a style with plenty ... CD