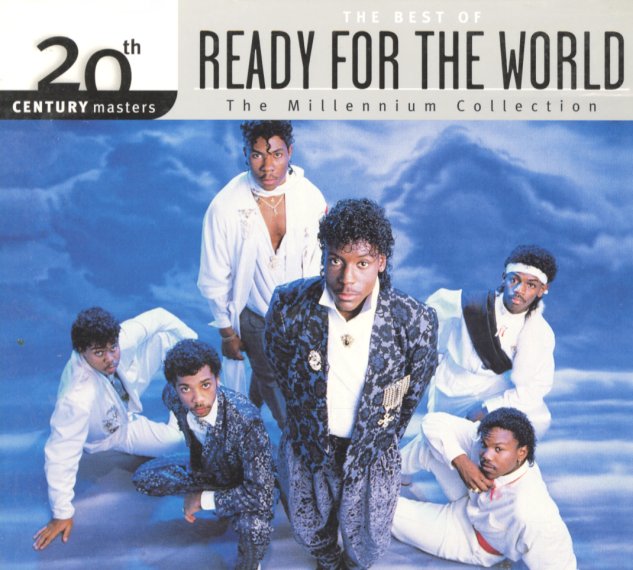 All Systems Go
Geffen, 1987. Used
CD...$6.99
80s keyboard maestro Harold Faltermeyer gives Donna Summer plenty of help here – with the kind of catchy, hook-heavy lines that made his famous soundtrack work such a hit at the time! Harold had played on previous Summer albums, but really takes the lead here with a snapping, syncopated ... CD