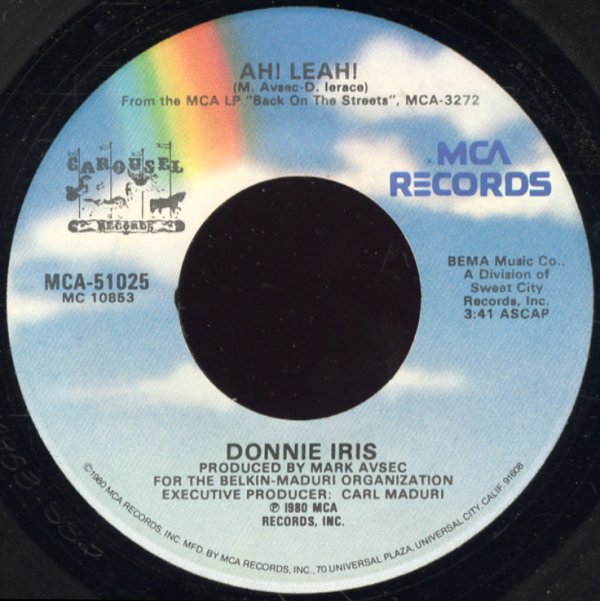 Do It Baby/I Shot The Sheriff
Paula, 1975. Very Good
7-inch...$24.99
"Do It Baby" is probably the best-ever track by Redd Holt, with a stone cold breakbeat in the intro that was sampled by BDP and others, and some great grooves all the way through. His version of "I Shot The Sheriff" is pretty fantastically funky, too! 7-inch, Vinyl record