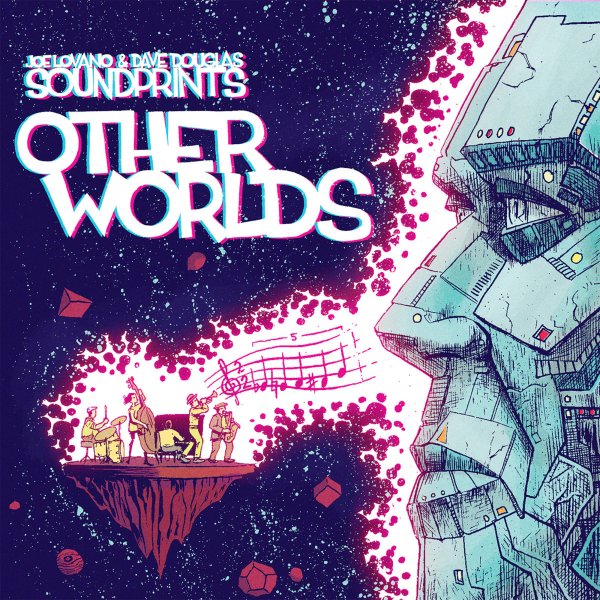 There's a wonderful combination of horns going on here – the trumpet of Dave Douglas and tenor of Joe Lovano – sounding maybe even better on this album than on their previous efforts together! Both artists have this really cascading sense of sound in this setting – notes that seem to spill out effortlessly from their horns together, finding all the right spaces and spots next to each other – and shaded in with work from Lawrence Fields on piano, Linda May Han Oh on bass, and Joey Baron on drums – a group of equally free-thinking players who match and expand the unusual changes going on in the music. All titles are original – and tracks include "Life On Earth", "Space Exploration", "Shooting Stars", "Midnight March", "Pythagoras", "Sky Miles", "The Flight", and "Antiquity To Outer Space".  © 1996-2021, Dusty Groove, Inc.

Anniversary
Greenleaf, 2020. New Copy
CD...$7.99 13.99 (CD...$6.99)
A vocal jazz session, but one with a very different flavor than usual – given that Emi Makabe plays the Japanese stringed instrument shamisen, and also sings most of the lyrics in Japanese! The rest of the group is unusual, too – as the quartet features Victor Goncalves alternating ... CD