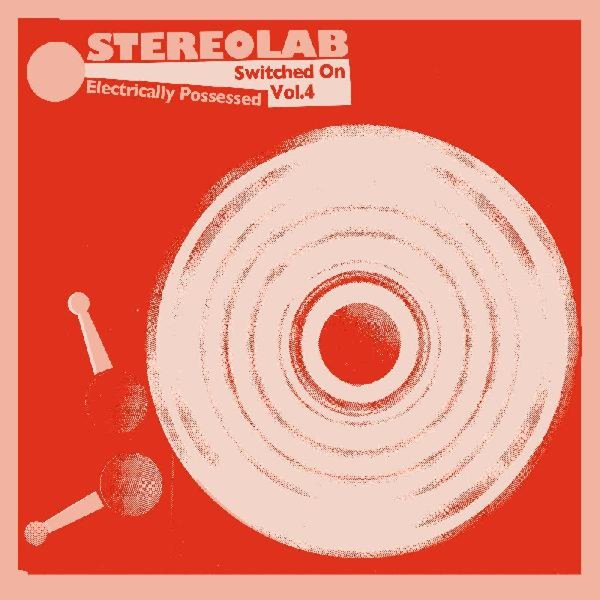 Fantastic sounds from Stereolab – an assortment of rare singles and other unusual recordings that were mostly issued on their own Duophonic label, and which are far more obscure than their bigger label albums during the same period! Even though Stereolab gave the world some undeniable classics in the late 90s and early 00s, they were also working endlessly, and seemed to record more than they could ever fit on a full length set – which resulted in all the cool singles, limited releases, and other material included here – not dusty tapes pulled from the archives, but beautiful work that often returns the group to all the space age charms of their first few records! The package is huge – 25 tracks in all, of varying length – and titles include "Barok Plastik", "Calimero", "Fried Monkey Eggs (voc)", "Solar Throw Away", "Variation One", "Monkey Jelly", "Explosante Fixe", "Jump Drive Shut Out", "The Super-It", "L'Exotisme Interieur", "Pandora's Box Of Worms", "Retrograde Mirror Form", "Nomus E Phusis", "I Feel The Air Of Another Planet", "Outer Bongolia", and "Intervals". Includes tracks from Duophonic 45s, Underground Is Coming EP, Moog, First Of The Microbe Hunters, and work from compilations, unreleased tracks, and even a collaboration with Brigitte Fontaine!  © 1996-2022, Dusty Groove, Inc.
(Includes download!)