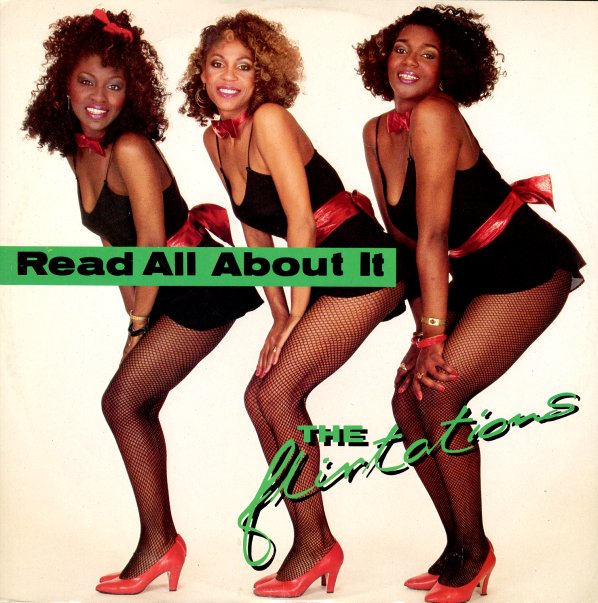 Read All About It (voc, nightmare dub mix)