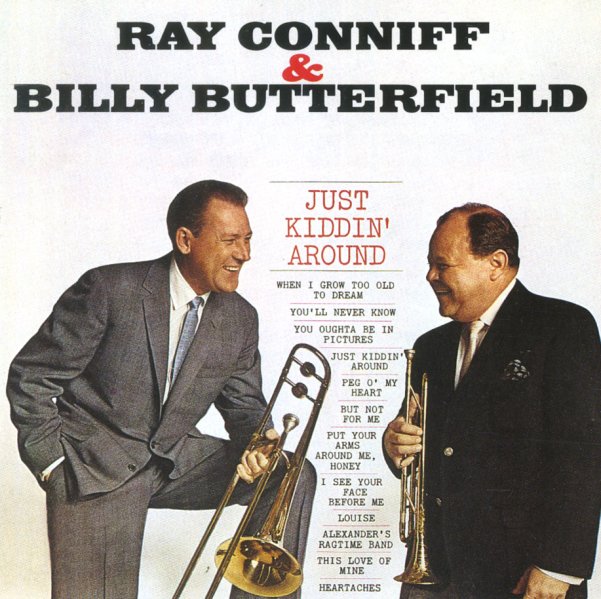 Hi-Fireworks
Columbia, Mid 50s. Very Good-
LP...$0.99
One of the best early albums by Ferrante & Teicher! The record has less of the studio effects of their Westminster albums – but it does feature some killer firey twin piano pyrotechnics, with the same sort of goofy manipulation of the strings and piano innards as on the Soundproof album. ... LP, Vinyl record album