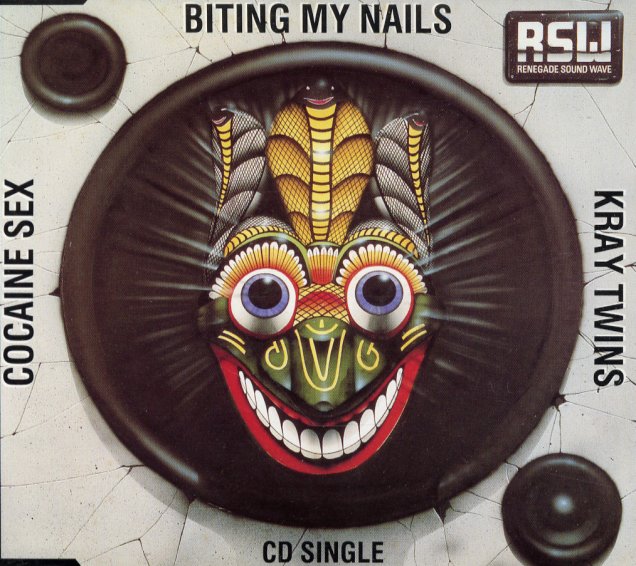 Let It Be
Apple, 1970. Used
CD...$4.99 (LP...$39.99)
A bittersweet farewell from The Beatles – a record that definitely shows the fracturing unity of the group, with lots of near-solo moments – but a set that also makes us really wonder what they'd have done with all this genius, had they managed to hold it together! There's great hints ... CD

Psychedelic Underground Volume 13
Garden Of Delights (Germany), 1970s. Used
CD...$11.99
A great way to dip into the Psychedelic Underground at a low low price – and a well-chosen batch of some of the best tunes from the Garden Of Delights record label! The set brings together a number of great prog and jazz rock tunes from the label's rich catalog of classic 60s and 70s ... CD