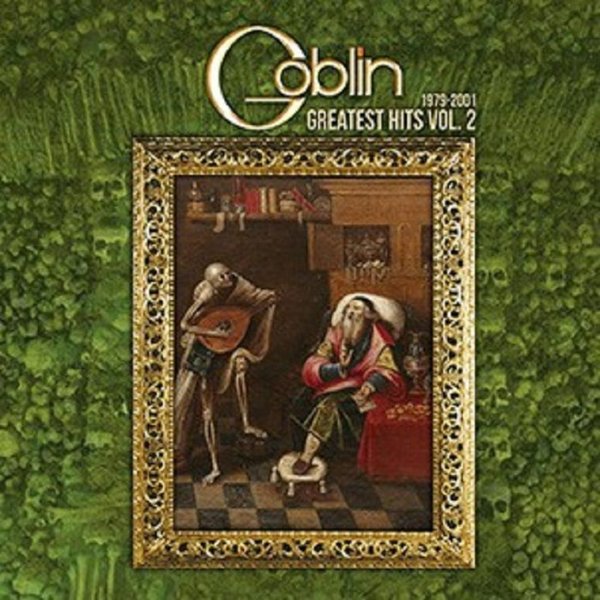 A set that's got a long date range in the title, but which really just features work that's mostly from the initial second chapter of material from the legendary Goblin – that great time when they'd turned their prog-trained talents on the world of film – and transformed a generation in the process! The set features tracks from some of their best-known sountracks – work for Patric, Tenebre, Phenomena, and others – and titles include the rare TV tune "Yell", plus "Funky Top", "Visioni", "Buio Omega", "Connexion", "St Helens Mountain", "La Chiesa (new edit)", "Sleepwalking", "Tenebre", and "Nocturne" – plus one track from 2001, "Nonhosonno/Killer On The Train/Arpeggio End Title".  © 1996-2022, Dusty Groove, Inc.
(Limited edition on "Fluo" green vinyl!)