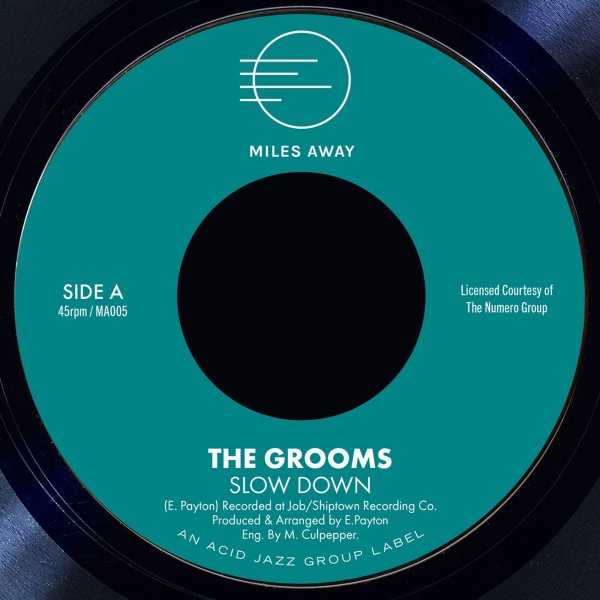 A great group soul groove from the mid 70s – a cut that burns bright with some horns at the start, then moves into some nice rough soul harmonies that really send things over the top! The cut's burning with righteous energy – hardly a "slow down" song at all – and on the flipside, the group do a great job of hitting some mellow soul harmonies on the wicked "I Deserve A Little Bit More".  © 1996-2021, Dusty Groove, Inc.