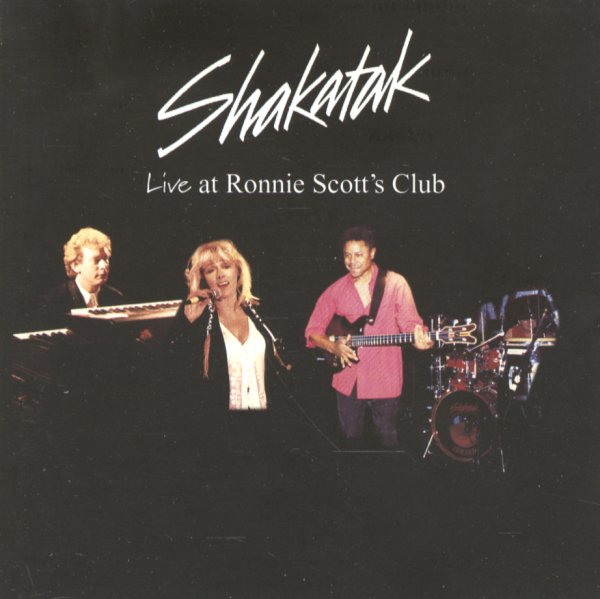 (Out of print, some water staining inside the booklet.)

Follow Your Heart – The Sound Of Memphis Recordings
Sounds Of Memphis/Kent (UK), Early 70s. Used
CD...$7.99
Beautiful female soul from The Minits – a three piece group that recorded just a few singles for the the Sounds Of Memphis label – with a dozen great songs pulled together for this excellent compilation from Kent UK, many of which were never issued before now! Ultimately, there were ... CD

Share A Dream
Society Hill, 2020. Used
CD...$9.99
New work from a revived version of Blue Magic – that legendary 70s group who were one of the best on the Philly scene of the time – still sounding great here in a more contemporary set! The album's headed up by producer Butch Ingram – with backing by the whole Ingram Family ... CD