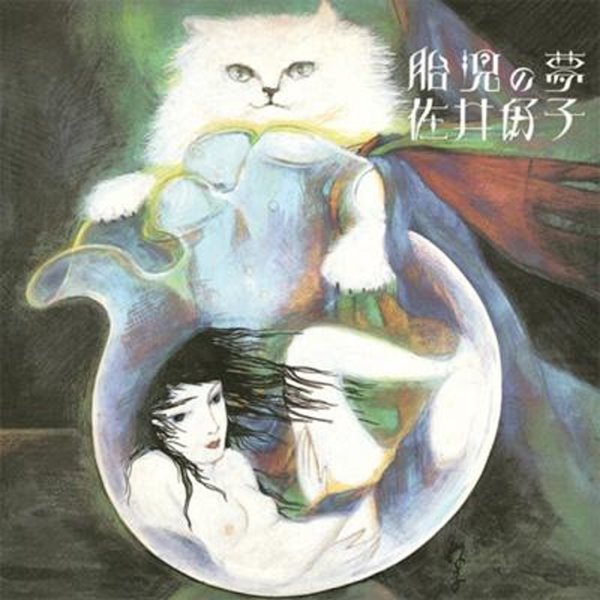 Yoshiko Sai may not be a household name on our side of the Pacific, but back in the 70s she cut some incredible albums in Japan that have gone on to become classics – really unique material that's very different than some of the crossover work of the city pop generation! There's a sense of history here that comes through in the cover – but also a sense of fantasy too – as Yoshiko expresses herself with the range of some great female singer from Japanese music of midcentury, while working with a majestic blend of 70s elements – never in styles that go for too-commercial modes, but which shift effortlessly between acoustic and electric instrumentation to fit the spirit of her really lovely voice. Lyrics are in Japanese throughout, but wonderfully expressive – making for a sound that's as evocative as the cover!  © 1996-2022, Dusty Groove, Inc.
(Great Japanese pressing – with obi!)