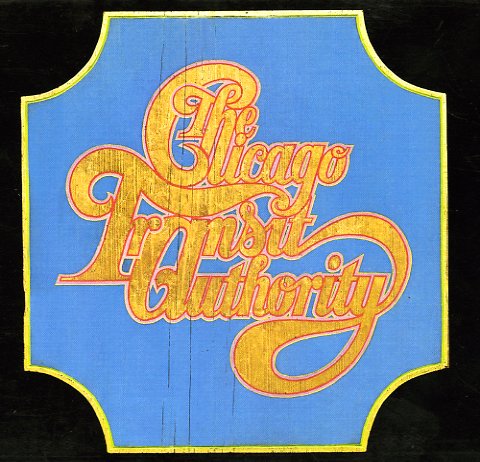 The first Chicago album – presented here in all its jazzy brilliance! Back in the day, we used to wince when we heard these guys – but over the years, thanks to much rediscovery of the band by groove hounds, we've really come to like their work a lot. This first album especially has some great moments – complicated jazzy bits that you might have forgotten about, and some surprisingly groovy material that sounds a lot better than you might remember! Includes the classics "Beginnings", "Does Anybody Really Know What Time It Is", "Questions 67 & 68", and "Listen" – plus the tracks "Someday", "I'm A Man", "Free Form Guitar", and "Liberation".  © 1996-2022, Dusty Groove, Inc.
(Out of print.)