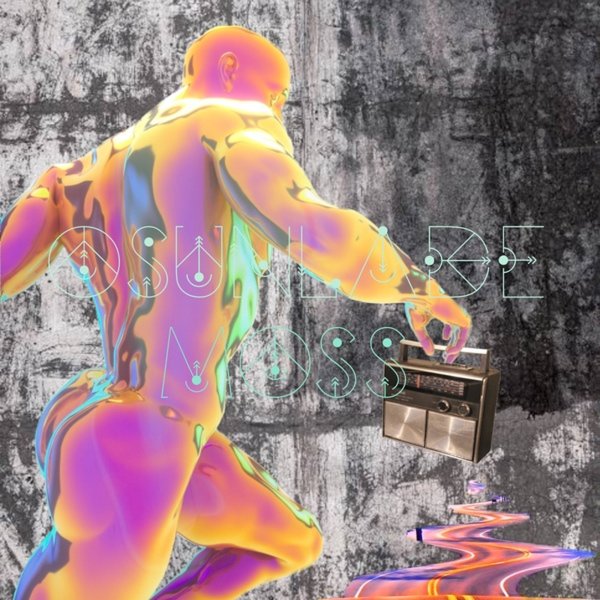 There's no moss growing on Osunlande – as the artist keeps growing and evolving over the years, while still staying very true to the groove of his Yoruba imprint! The style here is maybe a bit leaner than before, but no less compelling – that way that Osunlade has of mixing global elements with contemporary club, but here winnowed down to some real basics, so that all those ideas that have been bumping around in his head get a personal filter before coming out – more abstracted from their roots, but still very rhythmic and soulful all the way through! Titles include "FLWN", "Lizards", "Moss", "The Roads Of Kenya", "Tom's Bar", "Lollies & Weed", and "ELYODCIRE".  © 1996-2021, Dusty Groove, Inc.