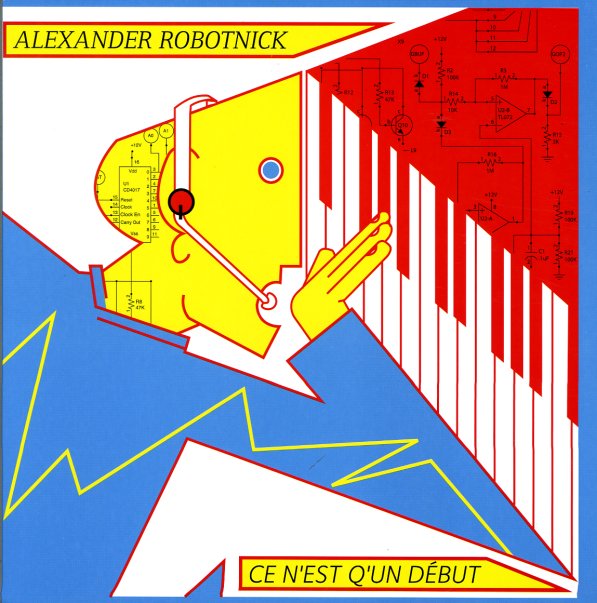 Classic work from the legendary Alexander Robotnick – an artist who not only scored big on European dancefloors in the early 80s – but one whose electronic grooves also went onto really shape the sound of house music here in the US! Although a few of Robotnick's tunes were issued over here on an EP, this full length set was a European-only release – and offers up even more of him to love! "Problemes D'Amour" is the real winner here, and probably most well known cut – a classic blend of beatbox and keys, all percolating together with a "wikky wikky" magic that still really sends us, with nice vocoded vocals, too! The rest of the set's nothing to dismiss either, and includes "Computer Sourire", "Dance Boy Dance", "Hola Macci Kola", "Ce N'Est Q'Un Debut", and "Afrikan Kola".  © 1996-2021, Dusty Groove, Inc.