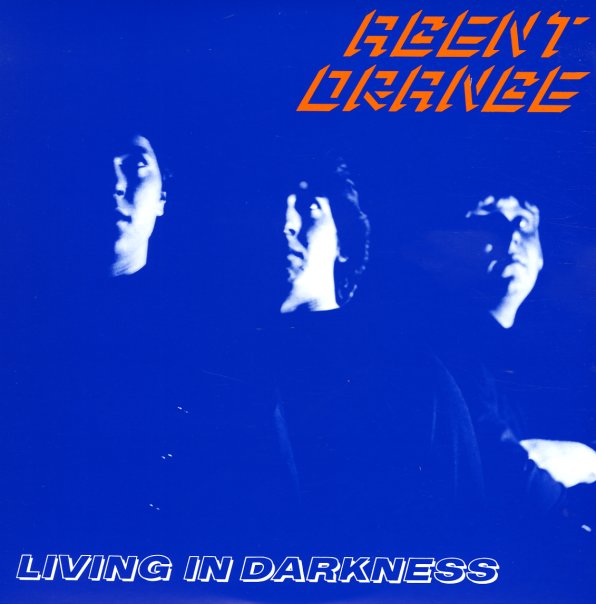 Hard-ripping genius from Agent Orange – one of the group's first moments on wax, and arguably one of their greatest, too! The set's everything you'd ever want from an LA hardcore record from the glory days – tight, fast, simple, and completely effective – the kind of music that America did best, right at a time when the punk rock flag was failing in other parts of the globe – just guitar, bass, and drums – but played with an energy that set fire to a whole new generation! Includes the classic "Everything Turns Grey", a great remake of "Miserlou", and the cuts "Living In Darkness", "A Cry For Help In A World Gone Mad", "No Such Thing", and "Too Young To Die".  © 1996-2022, Dusty Groove, Inc.