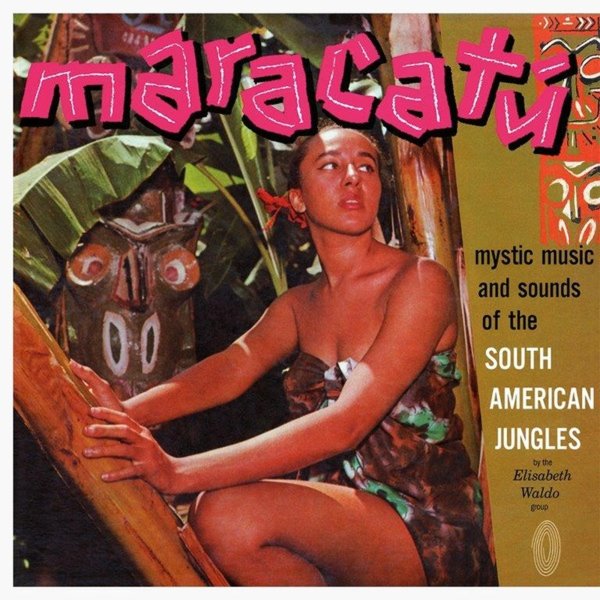 The cover here is a bit misleading – as Elisabeth Waldo's an American, and one with roots in more serious music – but she does a fantastic job here blending together a study of South American themes with late 50s exotica! Waldo plays violin, but the instrument's a relatively small part of the sound – as the record is heavy on percussion, guitar, bass, and a bit of flute – plus lots of cool sound effects, like jungle noises and bird calls – which echo a Martin Denny approach to the music, but with a nicely different vibe! Titles include "Siembra", "Carnavalito", "Cueca", "Seri Lullaby", "La Llorona", "Malaguena", and "Cancion Del Carretero".  © 1996-2021, Dusty Groove, Inc.