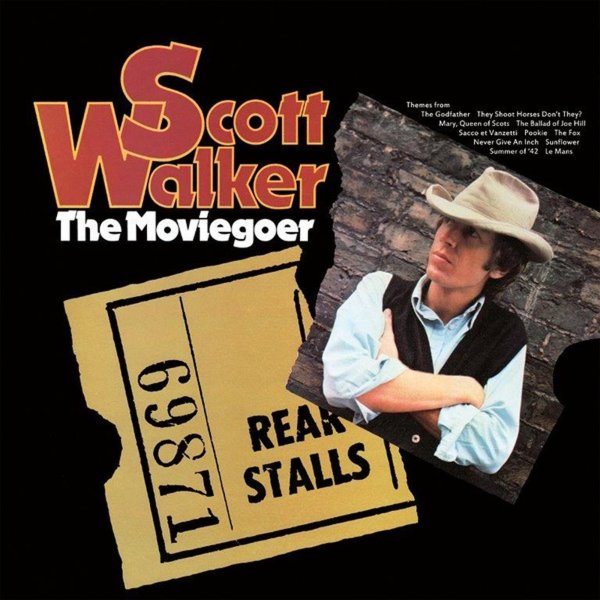 A really obscure 70s album from the great Scott Walker – a set that sums up its approach with its title, a reference to the fact that Scott is singing themes from films of the time! Yet the choice of material is nicely a bit unusual – as next to some familiar tracks, there's also some more obscure material – all handled with that great ear for a tune that always made Scott such a key interpreter of a tune – more mature than his years on this planet, and really bringing a special sort of quality to the music! Arrangements are by Robert Cornford, and production is by Walker's longtime studio maestro Johnny Franz – on titles that include "Loss Of Love", "Face In The Crowd", "The Summer Knows", "That Night", "This Way Mary", "Glory Road", "Joe Hill", and "Easy Come Easy Go".  © 1996-2021, Dusty Groove, Inc.