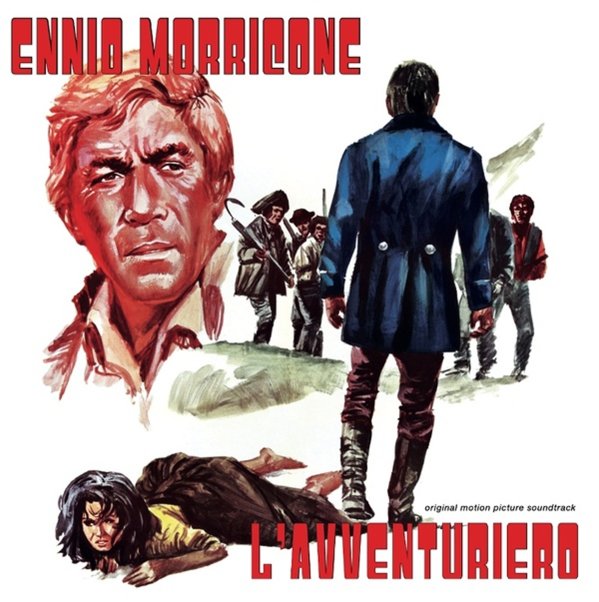 A beautiful score from maestro Ennio Morricone – on that's got the perfect balance of solo piano and light orchestrations that we love so much in his music! As usual with Morricone, it's not the instruments, but the way that they're presented – the sense of spaciousness in his arrangements, isolation between the sonic elements, and overall production style that makes the whole thing come together in ways that are so completely different from mainstream scoring at the time! Sure, there's a bit of sentiment, and a touch of romance – but never in the more common style of a Hollywood score, and even different than the style that Morricone would use in later decades on his hit soundtracks. A great early gem – with titles that include "L'Avventuriero Pts 1, 2 & 3", "I Rogo Della Strega", "Un Attimo Di Tenerezza", "Paura Dei Ricordi", "Tema Di Peirol", "Il Varo", and "Momenti Serini".  © 1996-2021, Dusty Groove, Inc.