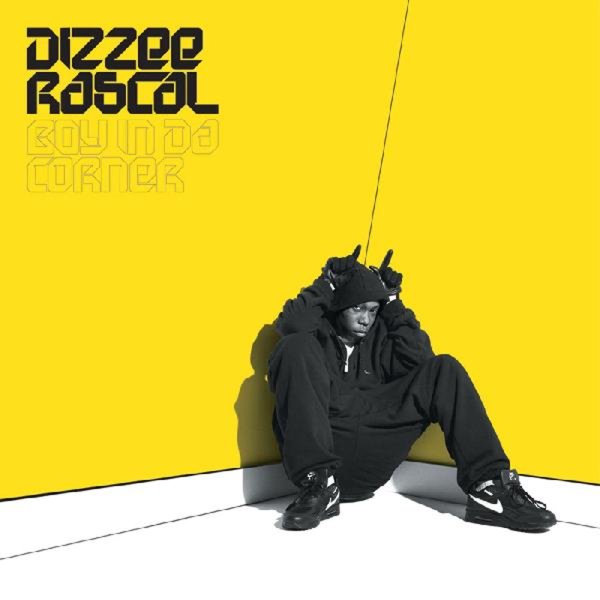 Seminal work from Dizzee Rascal – a record that was one of the better UK hip hop efforts at the time, and which also went on to hint at a sound and style that many others would cop in years to come! Dizzee's nice and gritty here – using old school instrumentation at a time when it wasn't very cool, but in ways that bring lots of grit into the beats, bass, and keyboard parts – a sonic blast and bite that really matches the intensity of his lyrical presentation. Titles include "Stop Dat", "Sittin Here", "Brand New Day", "2 For", "Cut Em Off", "Hold Ya Mouf", "Round We Go", "Jezebel", "Seems 2 Be", "Do It", and "Jus A Rascal".  © 1996-2021, Dusty Groove, Inc.