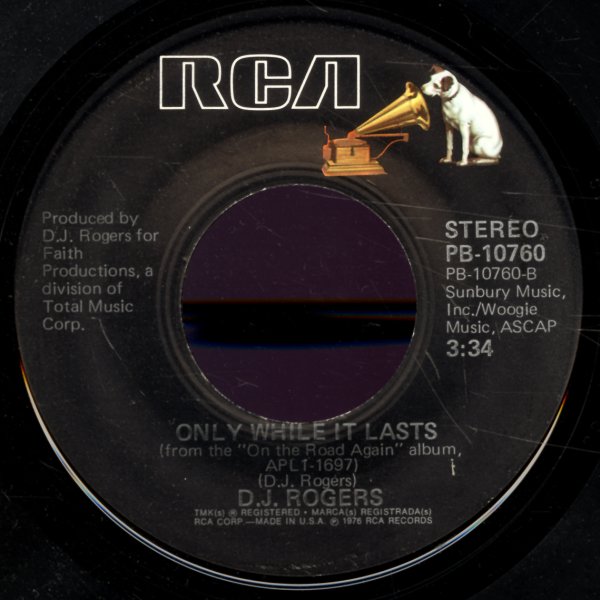 Let My Life Shine/Only While It Lasts