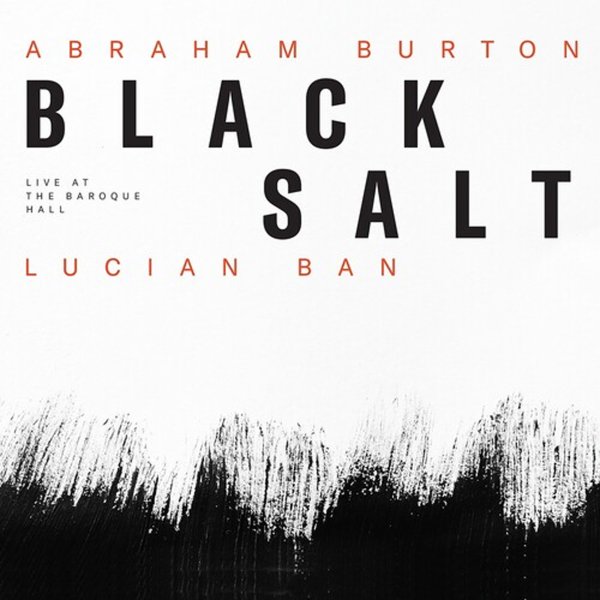 A fantastic setting for the tenor of Abraham Burton – long-flowing tracks recorded live in a very open space, with Lucian Ban on piano, really pushing Burton to heights that we've never heard before! There's one track on the set dedicated to Pharoah Sanders – and Burton really seems to have a raspier tone in his horn than usual – this nice edge that really cuts alongside some of the piano lines of Ban – piano that's often relatively free, but very rhythmic too – nice structures of sound that seem to allow Abraham even more space to explore. Titles include "Blacksalt", "Dad", "Opening/Freeflow", "Belize", "Not That Kind Of Blues", and "Untold".  © 1996-2022, Dusty Groove, Inc.

Echoes Of The Masters
Sunnyside, 2022. New Copy
CD...$9.99 16.99
Beautifully bold work from drummer Taru Alexander – a musician who was maybe getting some initial attention as the son of saxophonist Roland Alexander, but a player who really comes into his own with this fantastic record! The mighty Antoine Roney is in the group, sounding stronger than we've ... CD

Surpresa
Sunnyside, 2021. New Copy
CD...$9.99 16.99 (CD...$8.99)
A beautiful little record that's a bit hard to peg – one that features guitars and vocals from both Jesse Harris and Vinicius Cantuaria, in modes that move between jazz, Brazilian, and other styles – often with the kind of gentle warmth that we love from Cantuaria's own recordings, but ... CD