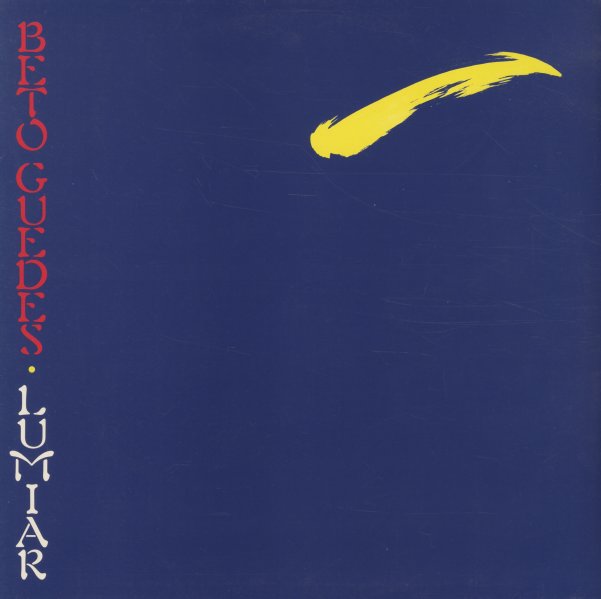 Miltons
Columbia, 1988. Near Mint-
LP...$9.99
This one's from the late 80s, and although some of the production work doesn't hold up entirely, Milton's voice is more beautiful than ever, and there's some amazing songwriting on here that holds up fantastically no matter how it's treated. Titles include "River Phoenix (Letter To A Young ... LP, Vinyl record album