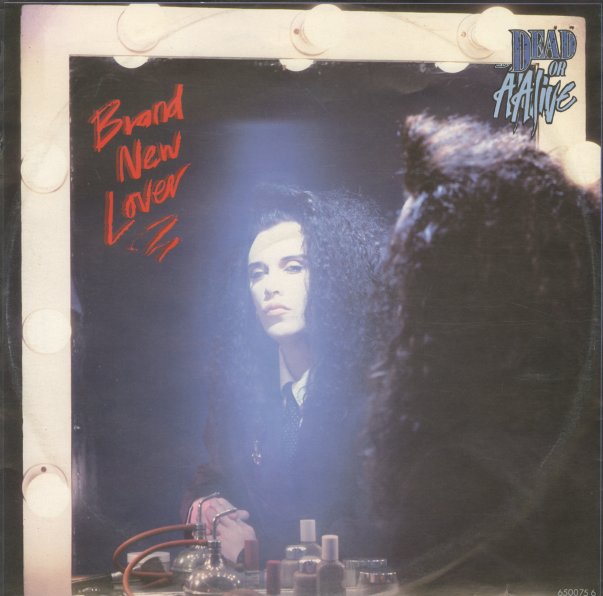 This Is Radio Clash/Radio Clash/Outside Broadcast/Radio Five
Epic, 1981. Near Mint-
12-inch...$14.99
A couple of non-LP numbers from the Clash, cut in '81 during their transition between the hardcore politics of Sandinista! and the crowd pleasing punk-funk of Combat Rock. With some nice dubby disco-not-disco style mixes on the flip side too! 12-inch, Vinyl record

Bob Dylan with The Heartbreakers/Michael Rubini