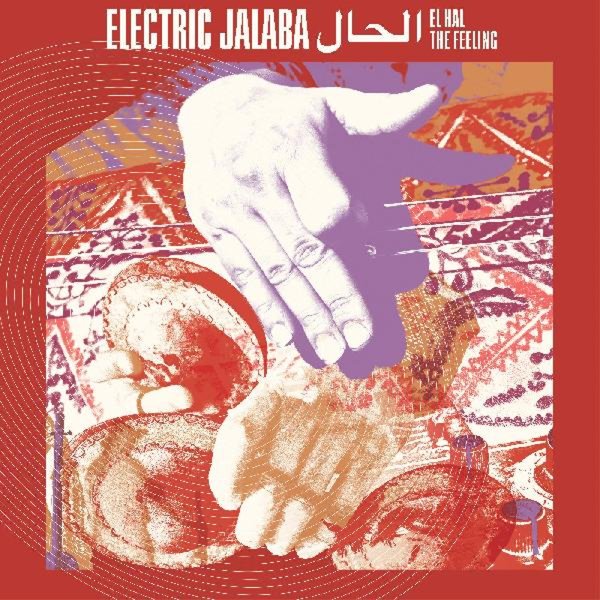 Indaba Is
Brownswood (UK), 2021. New Copy 2LP Gatefold
LP...$22.99 23.99 (CD...$11.99)
A fantastic overview of contemporary work from the South African scene – most of it jazz-based, and brought together here as a great discovery of underground material we never would have heard otherwise! The set follows in a similar spirit to other Brownswood label explorations of the ... LP, Vinyl record album