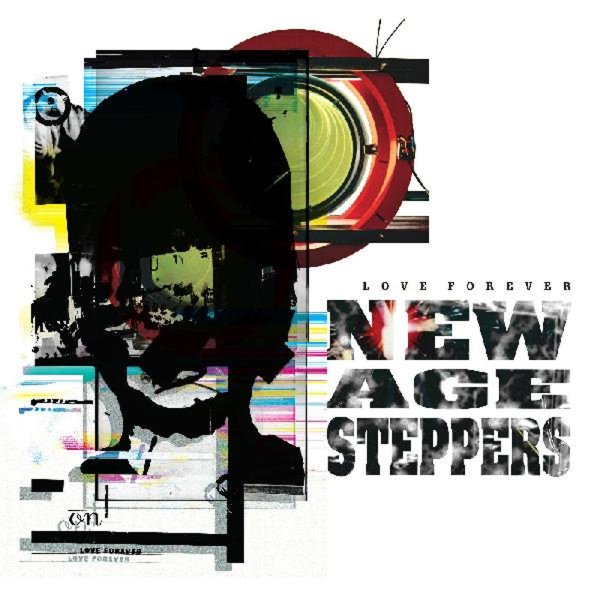 Later work from New Age Steppers, but a set that's very much got the spirit of the group at the core – given that it's essentially a collaboration between Ari Up and producer Adrian Sherwood – who were the key forces behind the group's sound at the start! In fact, the feel here is still strongly early 80s – maybe mid-80s, given some of the production elements – and in addition to lots of instruments handled by Ari, the set also features guitar and keyboards from the mighty Skip McDonald and tenor from Dave Flash Wright – all with a sound that's nice and spare, and which really keeps the New Age edge intact! Titles include "Musical Terrorist", "The Fury Of Ari", "Wounded Animal", "Last Times", "Death Of Trees", "Revelation", "Worst Of Me", and "Conquer".  © 1996-2021, Dusty Groove, Inc.
(First time on vinyl!)