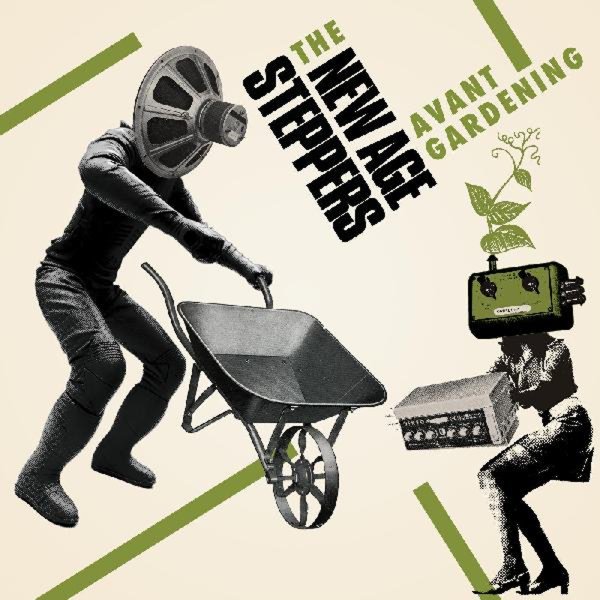 A fantastic collection of unreleased material from the early years of New Age Steppers – sounds that are even darker and dubbier than the tracks on their first few albums! The studio genius of Adrian Sherwood is in full effect here – as most tunes are full of all the weird and wild production elements he was so good at – inspired by all the Kingston studio pioneers of the 70s, but filtered through the more experimental qualities of the early 80s post-punk years in London – at a level that makes On U Sounds like this every bit as important as the work of Factory Records! The set features a straighter vocal tune – the group's take of "Send For Me", pulled from a Peel Session – plus more moody material that includes "Singing Love", "I Scream (rimshot)", "Some Dub", "World Wide Version", "Unclear", and "Italize".  © 1996-2021, Dusty Groove, Inc.