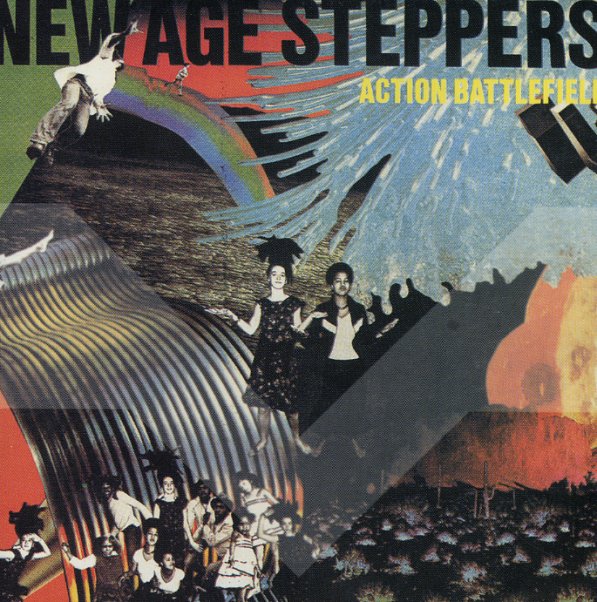 The seminal second album from New Age Steppers – a set that does key work in building a bridge between Jamaican roots and the growing UK underground! Sure, there had been plenty of other experiments during the early punk years – but here, Adrian Sherwood's really finding his groove – and making music that has a mostly dub/reggae core, yet which also picks up some of the darker, moodier elements that had been brewing up in groups like Pop Group and Public Image! Ari Up of The Slits handles a lot of the vocals here, and a young Neneh Cherry makes her recording debut as well – on titles that include "Got To Get Away", "Observe Life", "Problems", "Nuclear Zulu", "Guiding Star", and "My Whole World".  © 1996-2021, Dusty Groove, Inc.