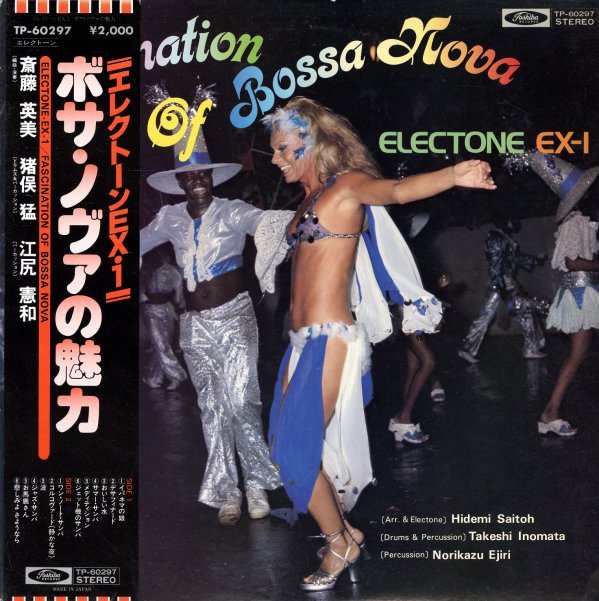 A clean-lined set of bossa nova instrumentals from 70s Japan – played by Hidemi Saitoh on the Electone EX1 keyboard, with work from Takeshi Inomata on drums and Norikazu Ejiri on percussion!  © 1996-2021, Dusty Groove, Inc.
(Includes obi!)