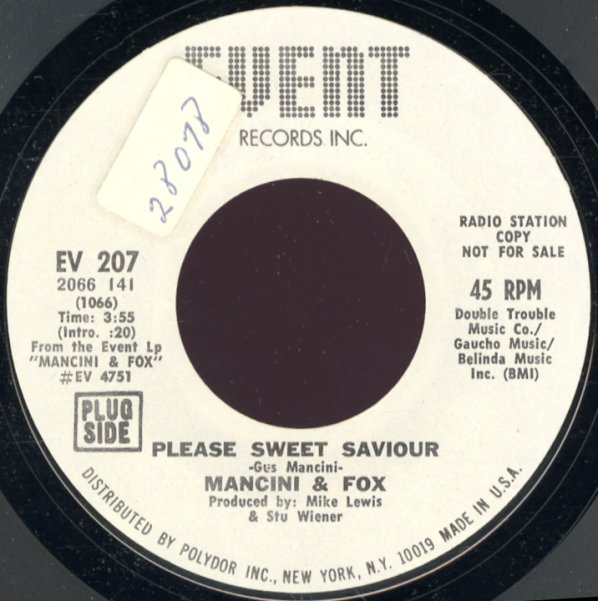 Please Sweet Saviour/Don't Cha Believe I Put Him Down Ma?