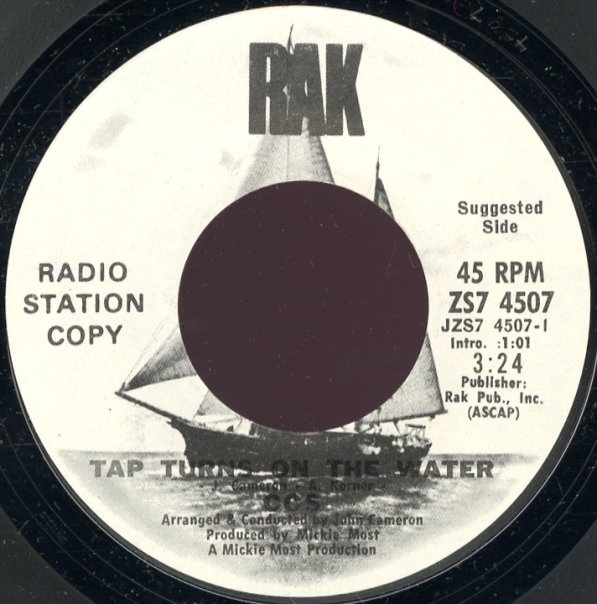 Tap Turns On The Water/Save The World