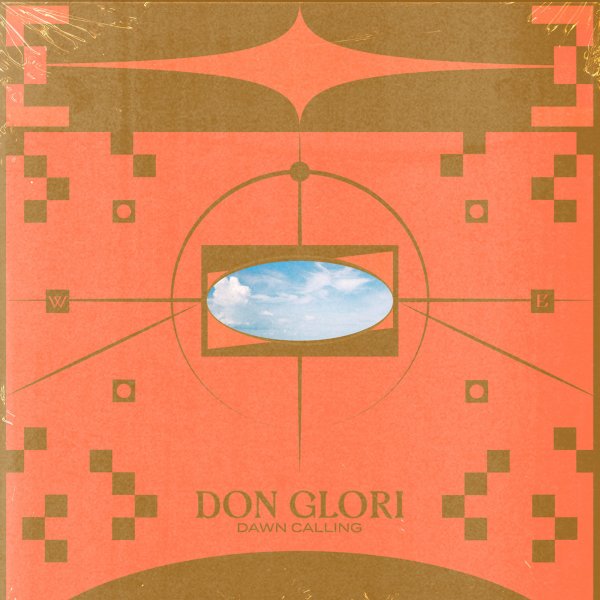 A really great record from the Melbourne scene – a record that's got kind of a "jazz plus" vibe – in that it mixes live jazz instrumentation with some work on edits and a few electric touches – all in a style that's very much like some of our favorite London work in recent years! Don Glori heads the group on bass and keyboards – but the sound is served up in a really well-crafted blend of saxophones, Fender Rhodes, and lots of great percussion – sometimes with vocals, but often used more like an instrument than a lyrical delivery system – on tracks that are nice and long, and resonate with a mix of soulful and spiritual touches! Titles include "Voyager", "Fly Low, "Dawn Calling", "Pachinko King", and "After Hours".  © 1996-2021, Dusty Groove, Inc.