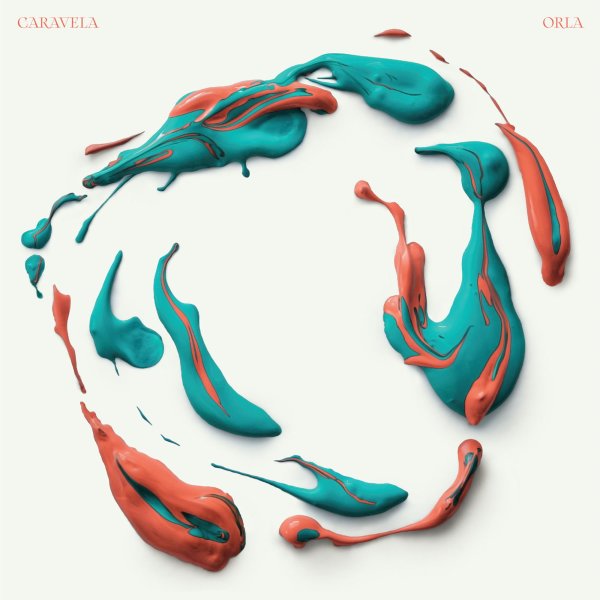 Really lovely work from Caravela – a British band, but one with a lovely lead singer who delivers lyrics in Portuguese – while the group support the music in a mix of Brazilian styles and more contemporary London modes! The album's like the sort of great fusion we used to hear from the European scene 20 years back – a combo who clearly love the classic styles of Brazilian music, but also come up with something very new, and very much their own – with lots of jazzy live instrumentation, and work on acoustic guitar, percussion, and Fender Rhodes as part of the standout elements in the mix. Ines Loubet Franco delivers the lead vocals – and titles include "Solta O Sinal", "Vale Do Capao", "A Maciera", "Mar Pretu", and "Liame De Mel".  © 1996-2021, Dusty Groove, Inc.