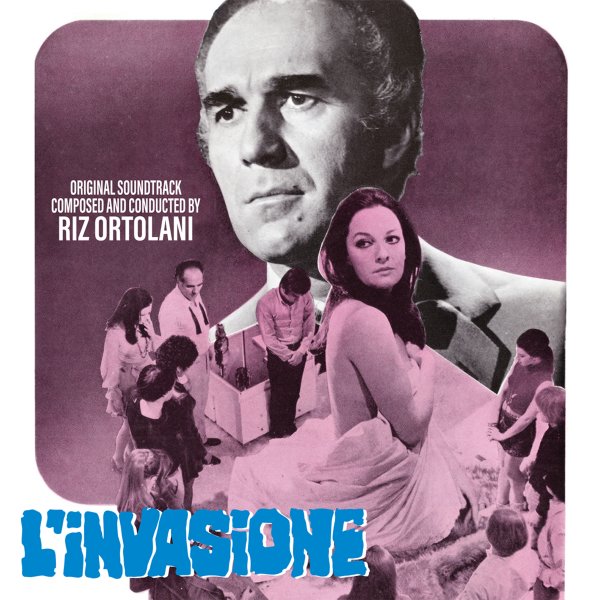 One of the grooviest soundtracks ever penned by Italian maestro Riz Ortolani – done for a 1970 film in which Michel Piccoli finds his home invaded by a host of groovy students and hippies! The music is very much in line with what you'd expect from such a scene – lots of upbeat, fuzzy, trippy tunes that move from 60s mod into more psychedelic modes – while the kids party, make love, and butt heads with the middle aged man in the room! The whole thing is very groovy throughout – with a few nice love themes that are clearly for those moments when a loving couple disappears behind the doors of a bedroom – matched with plenty of others that keep the party going throughout. 20 tracks in all – served up in styles that include "psychedelic shake", "drugs", and "sensual mood".  © 1996-2022, Dusty Groove, Inc.
(Limited edition of 300!)