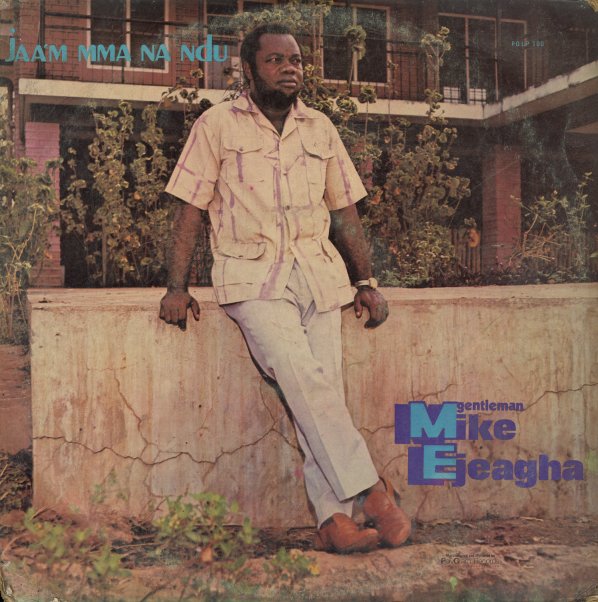 How Do You Feel (180 gram pressing)
Polydor (Nigeria), 1978. Sealed
LP...$24.99
The fourth and final album from Ofege – and a set that shows the Nigerian group still very much at the top of their game – soaring out on fast funk rhythms that often echo American styles of the time, but with a lot more edge – and produced with all these cool trippy touches ... LP, Vinyl record album