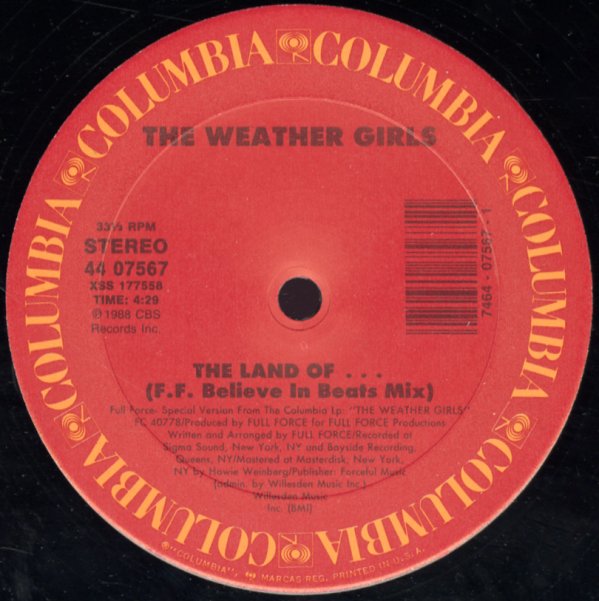 Land Of... (FF believe in beats mix)/Land Of The Believer (orig, single)